Both sides of the tunnel are equipped with private IP addresses and are placed behind NAT routers. 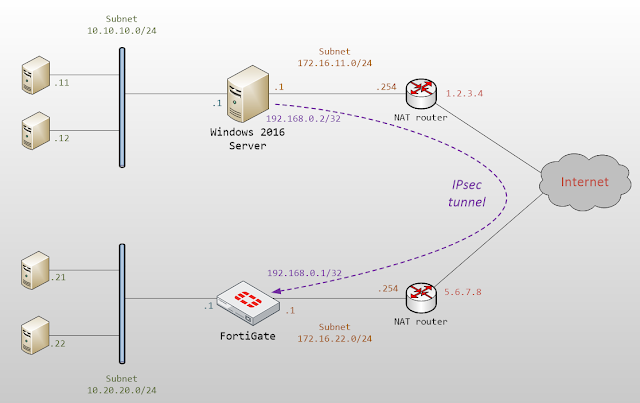 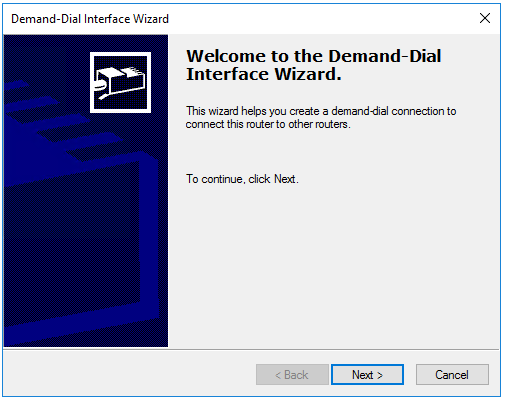 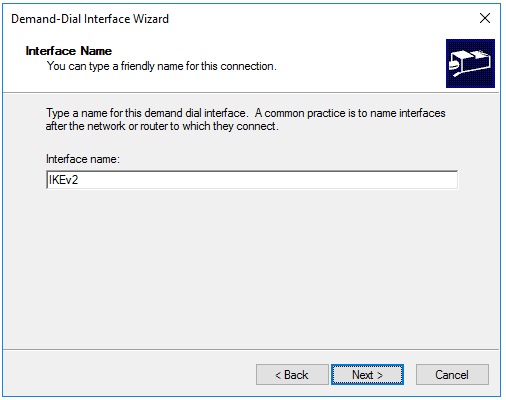 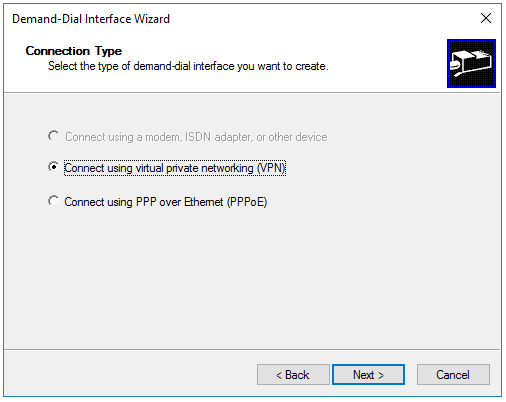 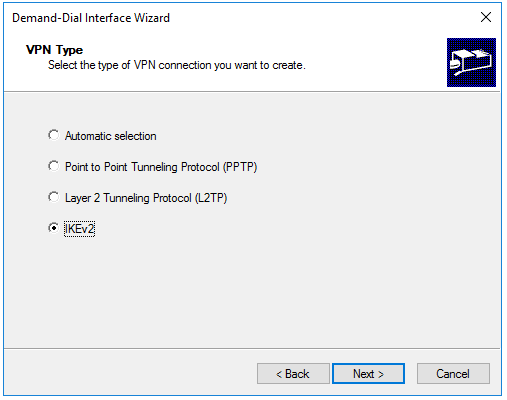 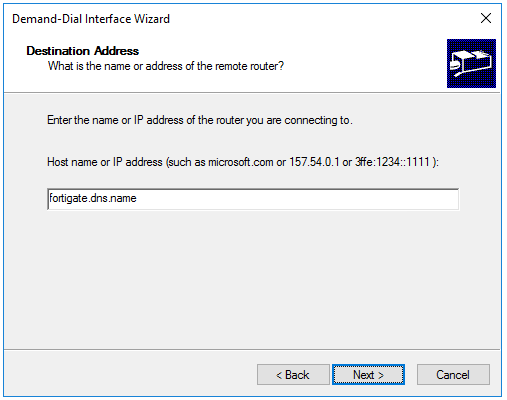 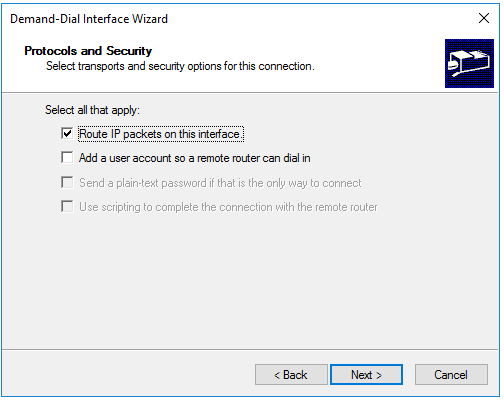 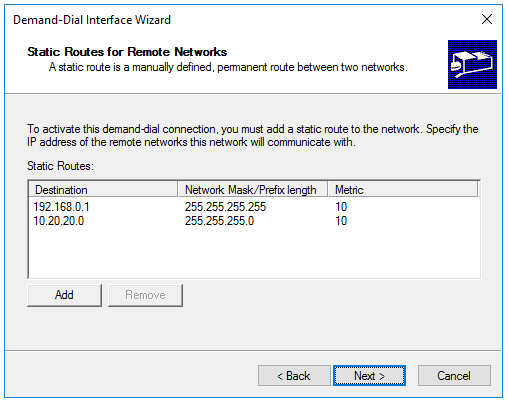 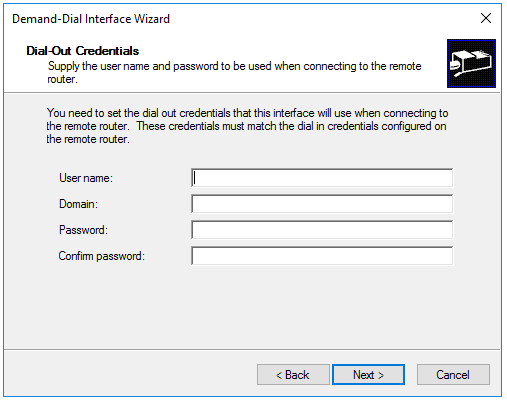 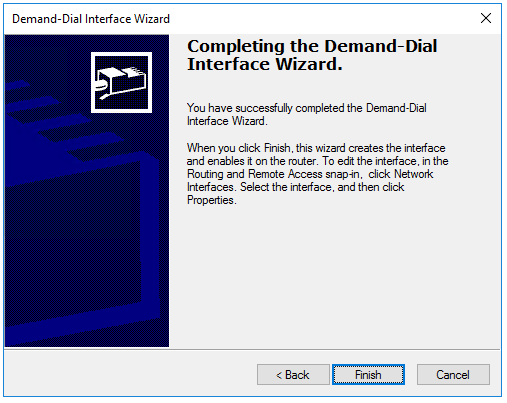 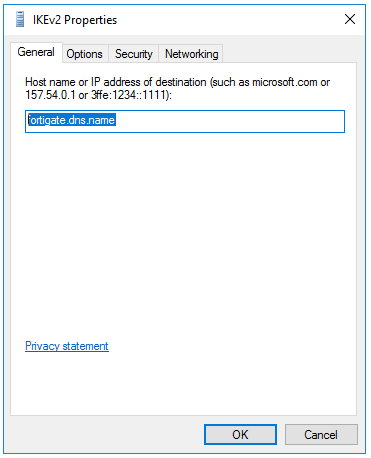 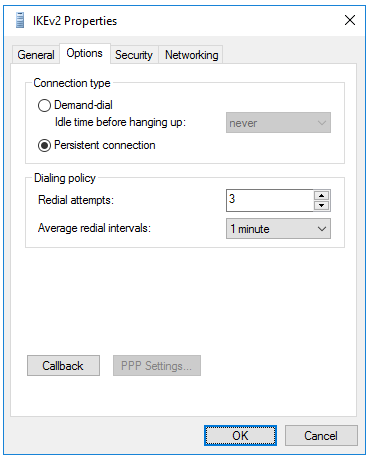 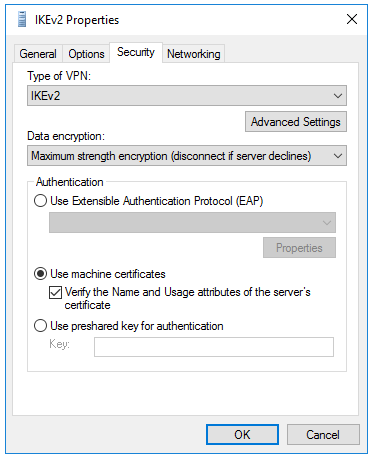 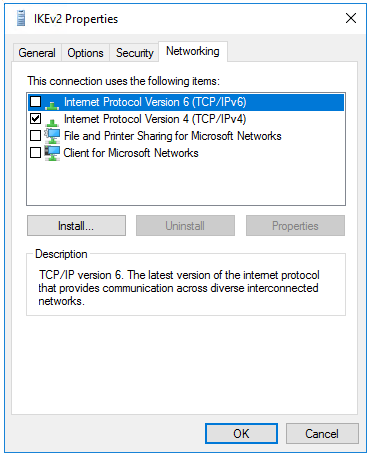 You should be connected.

Upload certificate & its private key for the FortiGate itself. Import it via WebUI (System --> Certificates --> Import):

Define a PKI user account for the remote peer, referencing the CA certificate that we've uploaded:

This means that this PKI user must have valid certificate issued by OurRespectedCA, with "CN = Windows2016" in Subject.

So now we have a logical interface named IKEv2. It now can be joined to security zones or used directly in firewall policies (although I always prefer wrapping them by zones).

1. As said above, if we want to limit FortiGate's peer to specific addresses, we should use another firewall before FortiGate  (or maybe "local-in-policy", I didn't check).


2. Assigning static address to the dial-up interface doesn't work in RRAS. Any settings are just ignored.

3. Unfortunately, Windows doesn't allow to specify explicitly the CAs, certificates issued by which will be accepted. This means that it will accept any peer certificate as long as it has fortigate.dns.name in Subject or SAN and chains up to any CA in the "Trusted Root Certification Authorities" list. So theoretically an adversary, which is able to direct traffic to fortigate.dns.name towards its own server, can get a certificate from another trusted CA, such as LetsEncrypt or Comodo, and impersonate the FortiGate.


4. Using pre-shared keys instead of certificates looks as natural solution for this, but unfortunately, it didn't work for me. Sporadically, the tunnel got established, but mostly it failed with authentication errors. I've found no logical explanation why. So certificates were the only option left.
Posted by Cat Mucius at 9:22 AM